Tim Willits and  SyncError hosted a community streaming, advising the community of what they can expect in the December patch, what players can anticipate in the future, and answered a couple of community questions.

With the December update, the team emphasized their focus on improving the player experience by introducing quality-of-life features, reintroducing the significance of item control, and lowering the barrier to entry.

Looking beyond the December patch, the pair also provided some commentary for what players can expect in 2018. 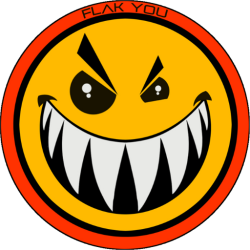